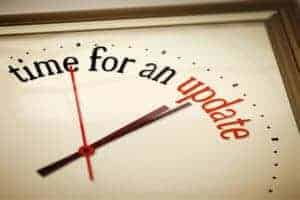 Global Telecom services and equipment provider to millions of consumers, businesses and other service providers in dozens of countries. 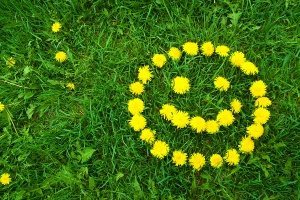 Customer needed a fun and engaging recognition program for any employee to recognize the work of another employee and wanted to update Intranet branding to align with public brand and to make the site more appealing as a internal communications tool.

Highly branded an existing publishing intranet site including departmental subsites. Used characters, colors, custom fonts and other media to make the site very visual and tied into the public brand. 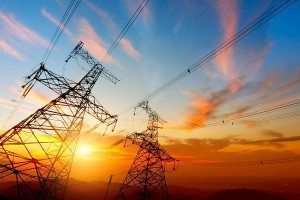 Utilities are experiencing a renewed interest in demand-side management. At the same time, competitive and market pressures are forcing them to seek and implement new technologies and services that will either increase profits or decrease costs. These challenges often must be met with a staff that has been severely downsized over the past several years. The client developed a powerful technology platform to facilitate an integrated program delivery. The platform supports core functional capabilities from market segmentation and customer acquisition to service delivery and rebates processing. An essential component of this platform is a Reporting Portal that supports the KPI’s, Scorecards and Analytics critical to assess the performance of these Programs.

A Reporting Portal with SharePoint as the platform for delivery of dashboards, metrics and analytics to support the client’s Energy Programs. Reports are delivered via Performance Point, SQL Server Reporting Services and Power Pivot.

Telecommunication occurs when the exchange of information between two or more entities (communication) includes the use of technology. Communication technology uses channels to transmit information (as electrical signals), either over a physical medium (such as signal cables), or in the form of electromagnetic waves. The word is often used in its plural form, telecommunications, because it involves many different technologies.

A public utility (usually just utility) is an organization that maintains the infrastructure for a public service (often also providing a service using that infrastructure). Public utilities are subject to forms of public control and regulation ranging from local community-based groups to statewide government monopolies.

The term utilities can also refer to the set of services provided by these organizations consumed by the public: electricity, natural gas, water, and sewage. Broadband internet services (both fixed-line and mobile) are increasingly being included within the definition.

In the United States, public utilities are often natural monopolies because the infrastructure required to produce and deliver a product such as electricity or water is very expensive to build and maintain. As a result, they are often government monopolies, or if privately owned, the sectors are specially regulated by a public utilities commission.

Developments in technology have eroded some of the natural monopoly aspects of traditional public utilities. For instance, electricity generation, electricity retailing, telecommunication, some types of public transit and postal services have become competitive in some countries and the trend towards liberalization, deregulation and privatization of public utilities is growing, but the network infrastructure used to distribute most utility products and services has remained largely monopolistic.

Public utilities provide services at the consumer level, be it residential, commercial, or industrial consumer. In turn, utilities and very large consumers buy and sell electricity at the wholesale level through a network of RTOs and ISOs within one of three grids, the eastern grid, Texas, which is a single ISO, and the western grid.