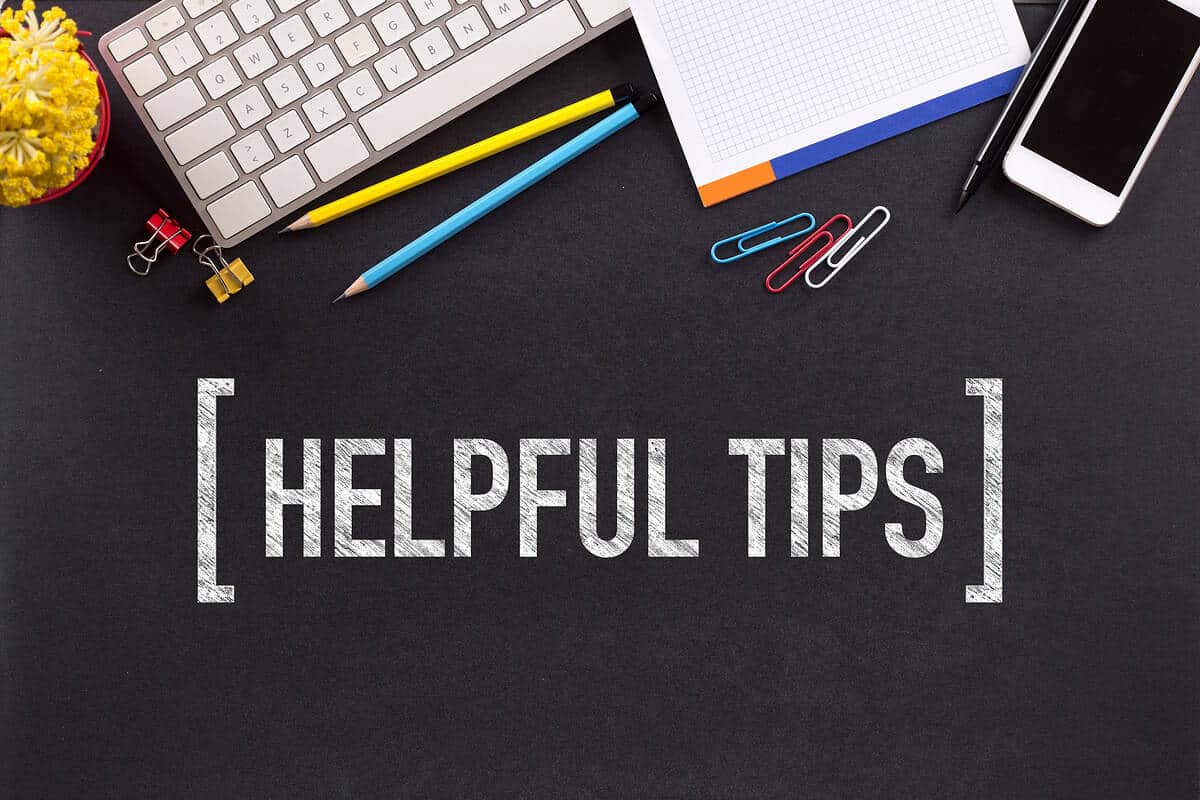 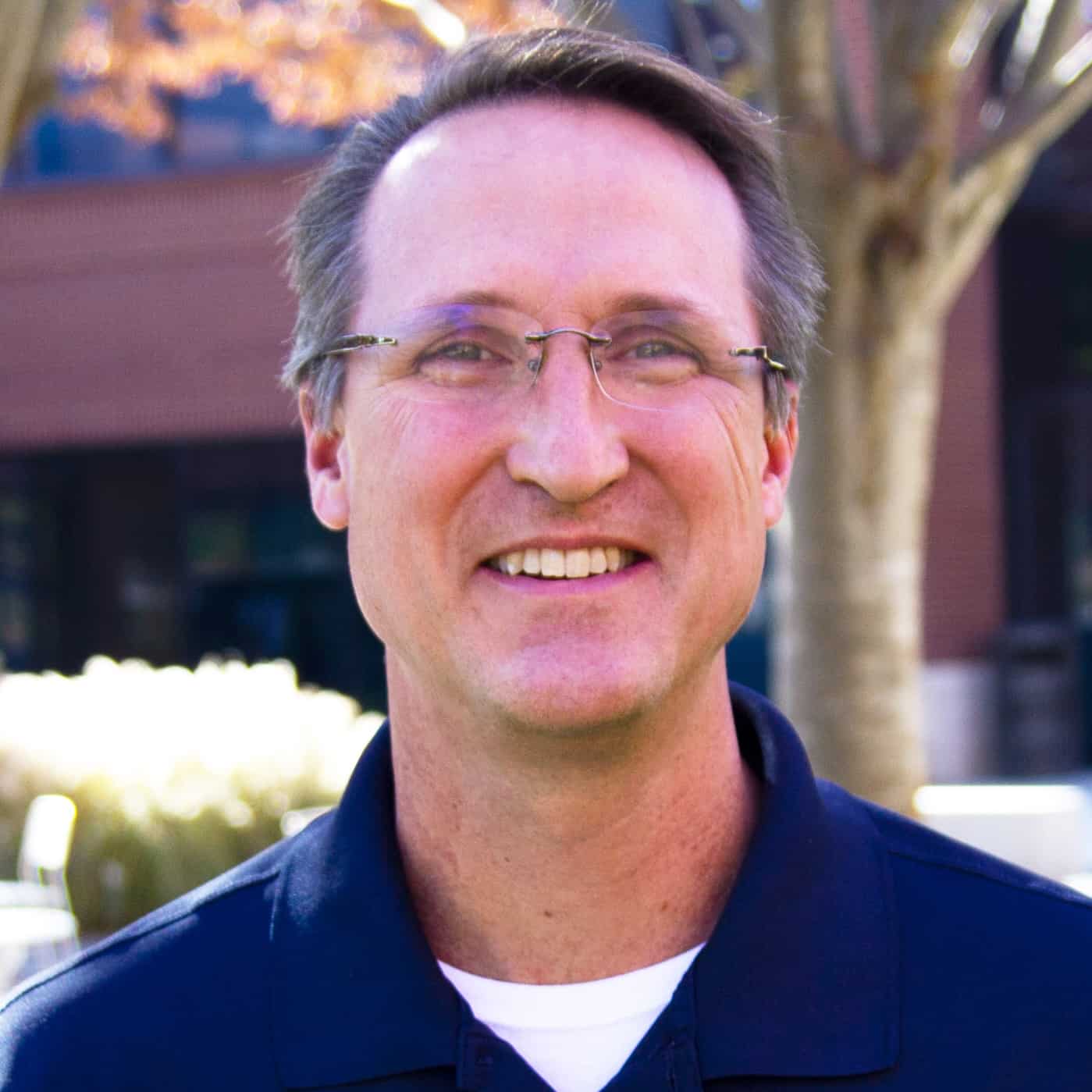 I thought I could get around this if I wrote the code myself so I gave it a shot.  I wrote some PowerShell to first query for the list item IDs from the source list.  The code uses a CAML query and only has the ID field in the ViewFields for the query.  I then iterate across the results of the query.  For each result I get the entire source item by ID as follows:

GetItemById is the key method above as I thought it would do a good job of getting all fields for that list item.  However, for the two fields that gave me problems with the migration tool, it failed with my code.  The line of code that gave me an error was:

I immediately thought this might be a row ordinal issue based on problems it has caused me in the past.  In retrospect I discovered that according to the schema XML for the fields, they are still in row ordinal 0 (which is good) so that didn’t explain my issue, but my fix was the same regardless.