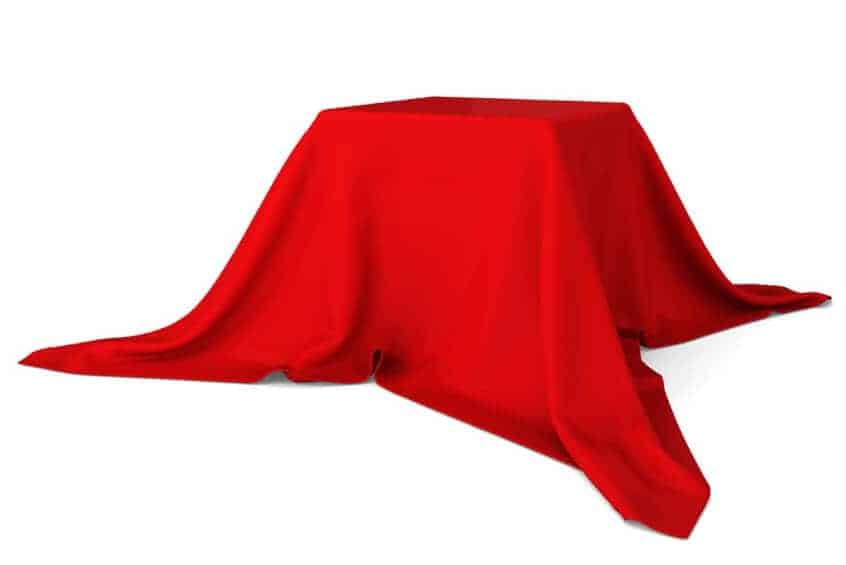 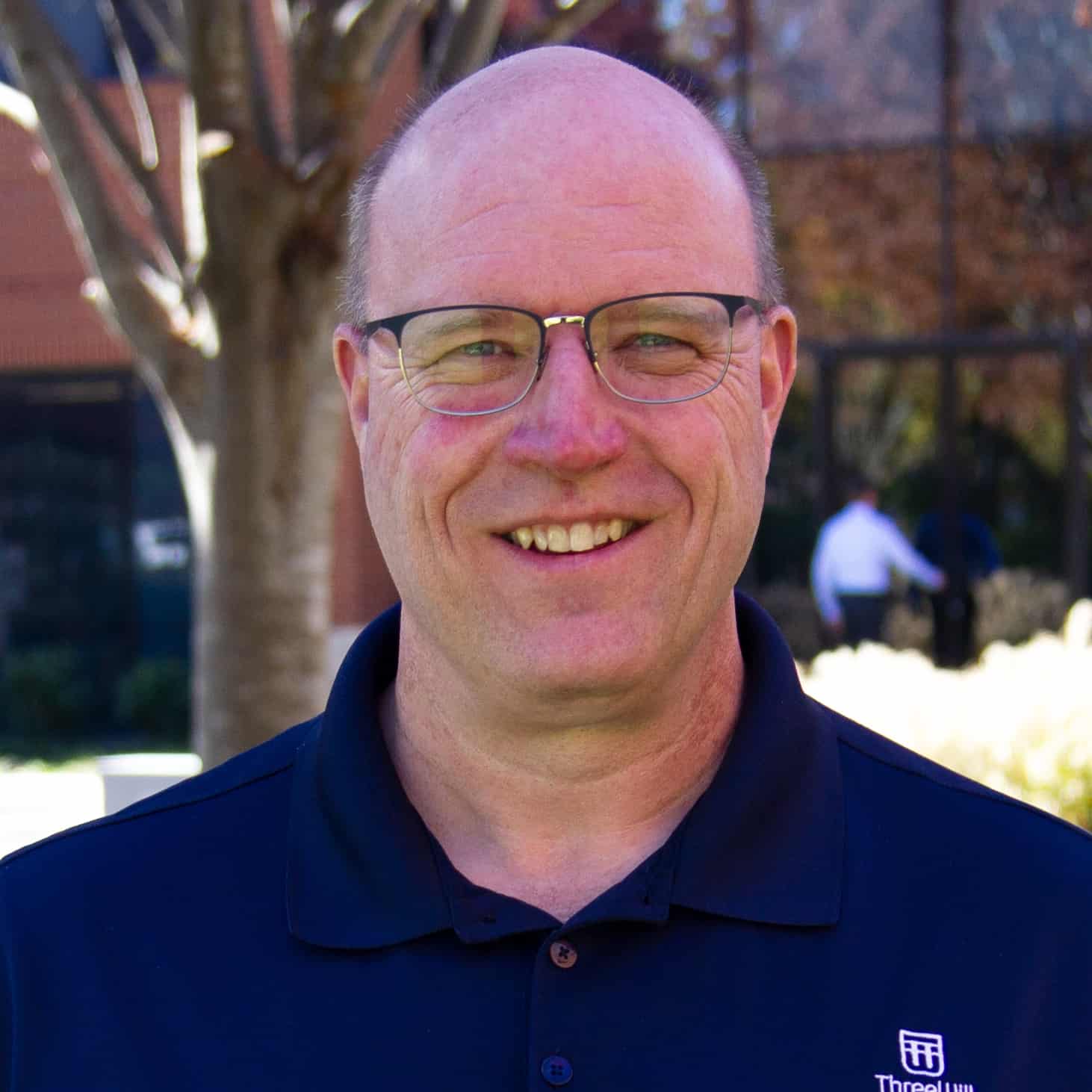 Recently, I needed to view some additional information about the meta-data defined for a client. I tried using SharePoint Designer 2010 to view the TaxonomyHiddenList, but the list does not show up for some reason (if I am missing something, someone educate me please).

Some digging in PowerShell to get all lists for a given site gave me enough information to go on and then by simply pointing my browser to [site url]/Lists/TaxonomyHiddenList/AllItems.aspx I was able to get the information I needed.

By the way, once you have the information like the ID, TermSetId and others (see the List Settings for the list schema), you can then query for list items based on meta-data and many other things using custom code. Peter Holpar has a great post, Some words about TaxonomyFieldValue and its WssId property, for using this information in custom solutions.

Hope this helps someone else in the future. Also, Check out our finding anything in SharePoint with Amazon-Like faceted search webinar.[/vc_column_text]