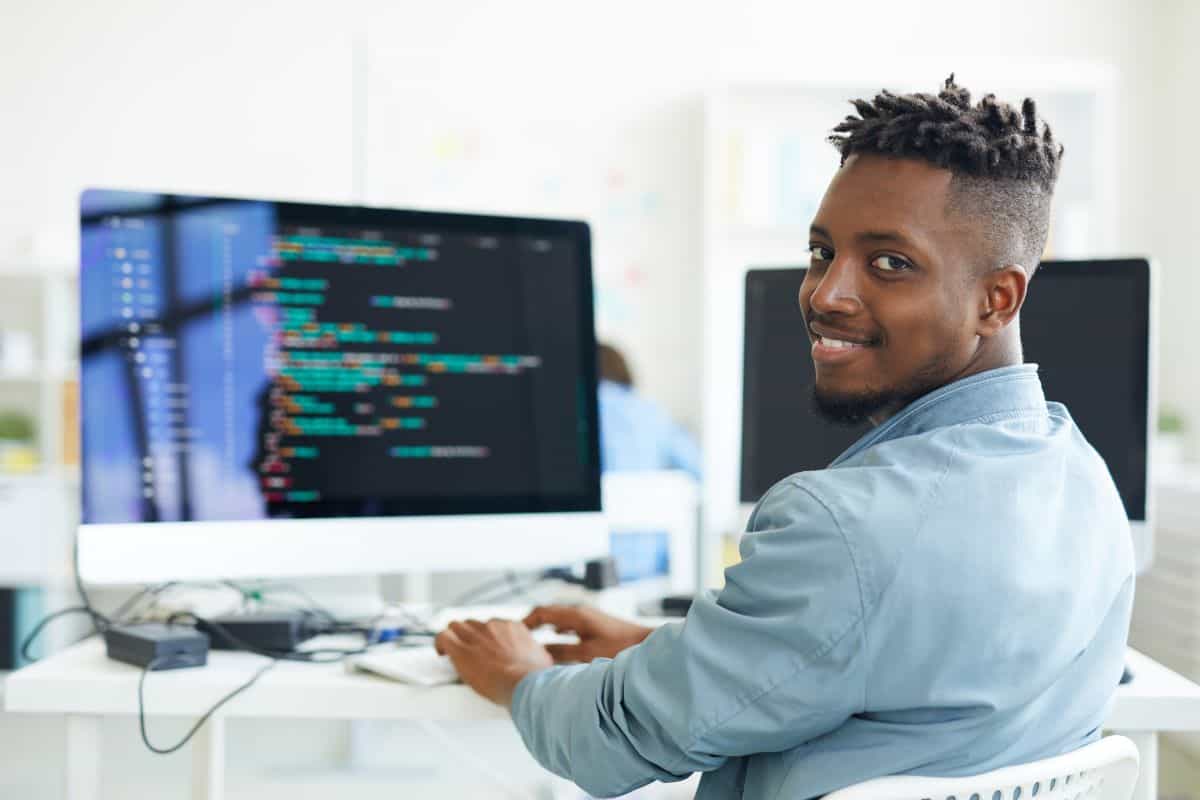 Kirk Liemohn is a Principal Software Engineer at ThreeWill. He has spent nearly a decade helping clients transform and migrate their content from one platform to another (typically to Microsoft 365) with a focus on the more complex scenarios.  Prior to his transformation focus, Kirk led several key SharePoint integrations at ThreeWill including Jive, Polycom, and Confluence.

In an ideal world, when you move content from one system to another, the content looks exactly the same.  However, when you have disparate systems, such as Jive and Microsoft 365, you can’t necessarily count on that.  Outside of uploaded files (e.g., Office documents, images, videos) Jive stores the body of the content and comments in HTML.  Microsoft 365 can, in general, handle HTML.  But the devil is in the details.

If you are migrating content to a SharePoint Site Pages library, you must put that content into a SharePoint web part.  The closest available web part Microsoft makes available for this content is the Text web part.  This web part can handle simple formatting of data like font style/color, tables, bullets, and indentation, but does not allow several features that are available when authoring Jive content; the primary one being images.  I guess Microsoft feels that there is a separate web part for that, but then if you want to have an image in line with your other content (say in a table cell), that isn’t possible, at least not as a user editing a page.

It turns out that we can (and have) migrated to the Text web part and our migration utilities are able to migrate the images.  The user can edit the content, but can’t add more images.  This works fairly well, but there are pitfalls with the way the content is styled.

Granted, users don’t necessarily edit content as often as it is authored, but it certainly does happen.  For this reason, we created our own custom Enhanced Text web part that can be used for migrations.  It has a much more full-featured editor and doesn’t lose any styling after editing: 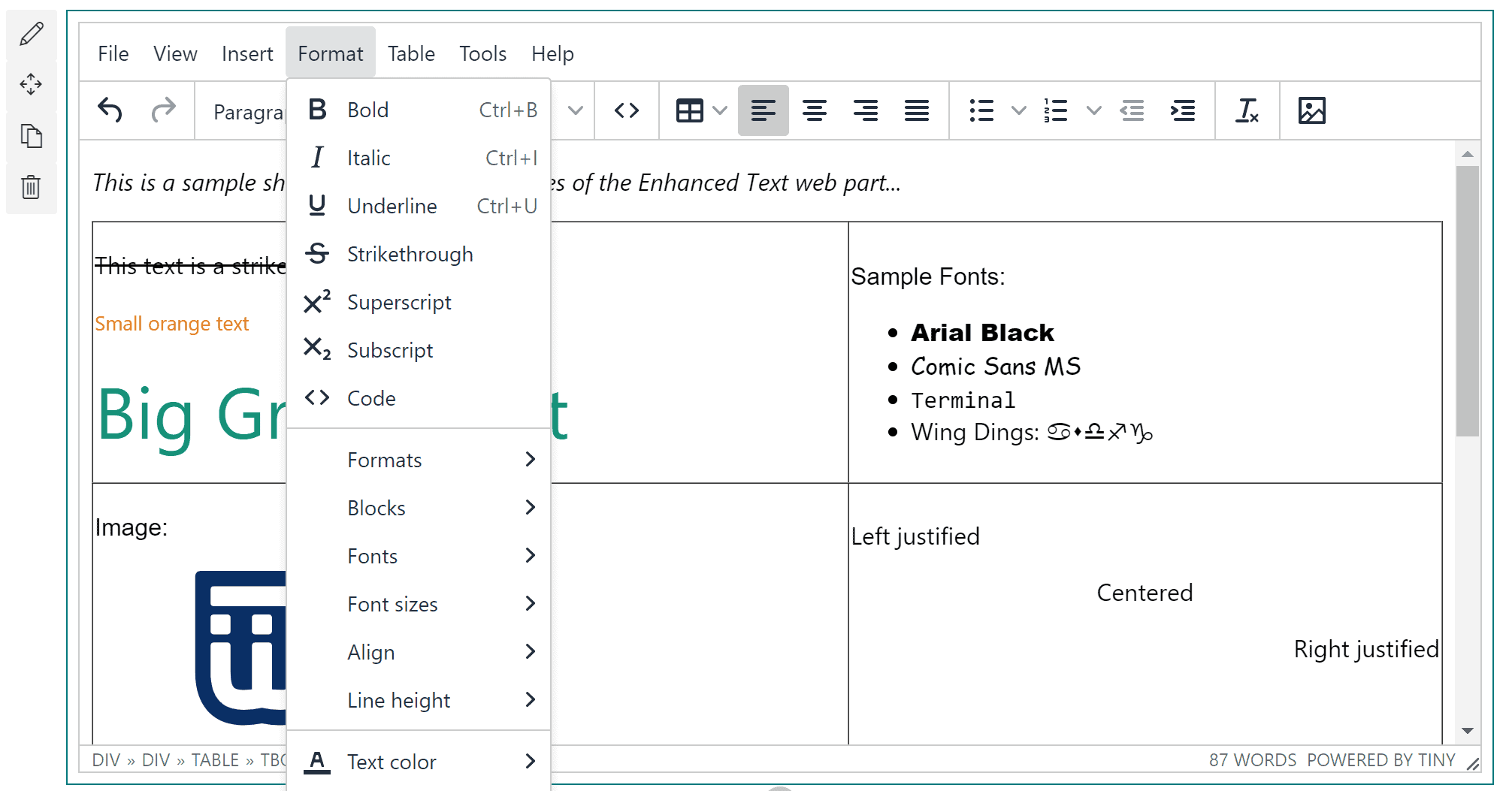 There can still be styling issues if the content in Jive is relying on jive.css which is a stylesheet that is not in SharePoint.  However, we find that substantive differences are pretty rare for content (users would likely have edited the HTML directly).

I’m sure you care about the fidelity of your data during a migration. Contact us if you want to learn more about how we try to make sure you don’t lose anything when migrating from Jive to Microsoft 365.

Contact ThreeWill to see how to maintain the fidelity of your data during migration!