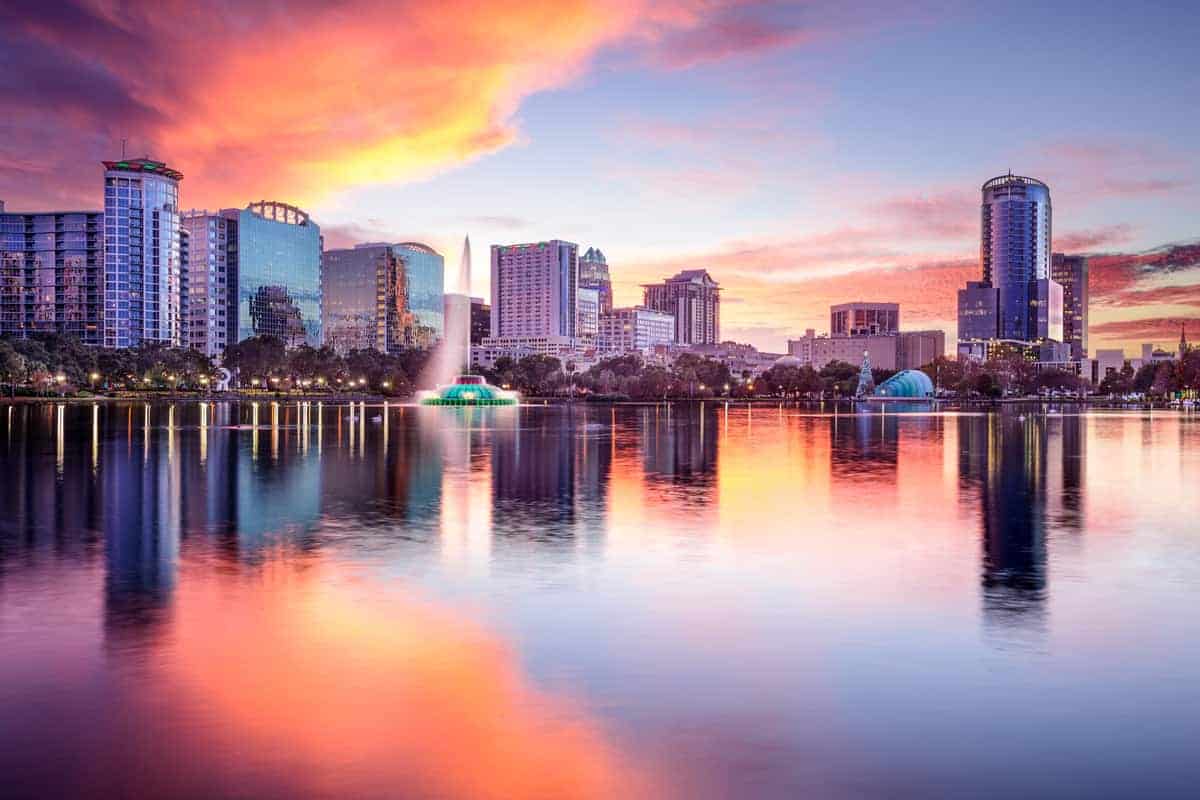 Last week I had the opportunity to attend Microsoft Ignite and I’m still processing much of what I heard and learned.  While that churn is still going on I thought I would try to share a few key highlights of things that excited me most about the Microsoft Microsoft 365 stack.  I have another list focused around Azure but I’ll save that for another day.  Before I dive into the topics I do have to say that the energy at Ignite was amazing.  There is really nothing like almost thirty thousand people all in the same venue focused on sharing and soaking up as much information as possible.  It reminded me of college but where everyone is playing for keeps and not in theory.

1. Microsoft Teams is not just an app, it’s an app platform

We here at ThreeWill have really embraced teams as part of our daily workflow.  We are involved in lots of projects both large and small, we have many internal areas of focus and initiatives.  Every one of these “things” may involve different groups of users, different documents, and processes and can require data and interactions with other systems as part of it.  This is where Microsoft Teams shines.  If you’ve used teams at all you’ll know that it supports contextual conversations around documents and is underpinned by other technologies like O365 Groups and SharePoint Team Sites.  That’s because teams are just a platform for mixing together the tools, apps, and interactions YOUR team needs to get things done.  Context Switching can be a killer for productivity so you can build integrations in teams using one of many extensibility points including:

I’ll be honest, I’m an early adopter of most things technologies that Microsoft releases.  However, when the new Modern Pages experience came out I took it for a spin and then put it back on the shelf.  This year at Ignite I think I have been convinced that there will be enough meat there now to support what our customers are looking for.  There are finally enough web parts in the toolbox that a bigger toolbox was needed.  Now Apps show in the toolbox as well so as app developers add them there is support for adding the web parts to the page.  Here are some of my key thoughts from a few different sessions involving Modern Pages:

3. Hub Sites will be an Information Architects new best friend

I’ve done a lot of site structures over the years with SharePoint, gone way too far with managed paths and felt the pains of a company reorganizing and wanting to make their portal match a new hierarchy.  With O365, the good news is that we are locked into only teams and sites for our managed paths.  That tends to create a flat site collection structure or sometimes force people into trying to build out a hierarchy into a single site collection.  This is where Hub Sites have me extremely excited.

4. Microsoft Graph wants to be your one-stop shop

This API has been around for a while and it is constantly being added to.  It finally dawned on me at Ignite (sometimes I must be hit over the head with a frying pan) that Microsoft wants us, developers, to go to that API for everything across all their services.  Whether you are working on an app for teams, with lists and libraries in SharePoint, with User Profile/Azure AD information, O365 Groups or something else the goal is that you start with the Graph.  Obviously, all the endpoints aren’t there yet but they’re coming and there are both version 1 and beta options available.  The cool thing that even when there are gaps in the API, Graph will make it easy for you to get the appropriate authorization tokens for the current user to switch and call the native APIs on another service like some that may still only be available in SharePoint.  For me the message is clear, start focusing on using the Graph API in O365 as much as possible.

5. Power Users finally will have tools that can displace InfoPath and SharePoint Designer

PowerApps and Flow are not new at Ignite but they’ve finally been around long enough to get enhancements based on user feedback and for people to begin getting creative.  With all the actions and integration available in Flow I’m beginning to feel like I may not need to open SharePoint Designer anymore for those quick and dirty workflows that inevitably crop up.  The even better thing is that Flow isn’t siloed to just being a SharePoint only tool so automation isn’t limited to just your list, library and site activity.  More exciting that Flow for me though was the final confirmation that PowerApps is the way that we will be able to customize SharePoint list forms.  While no one said it is a replacement for InfoPath, it does appear that it has the best chance of filling that void we’ve been waiting to fill for so long.

Hopefully, you are as excited for what’s coming from Microsoft as I am.  In the interest of full disclosure, some of the stuff above is release already, some are coming soon in the October time frame and then some will not get to all of us until early 2018.

Did you attend this year’s Ignite?  What were your takeaways?  Leave a comment below.