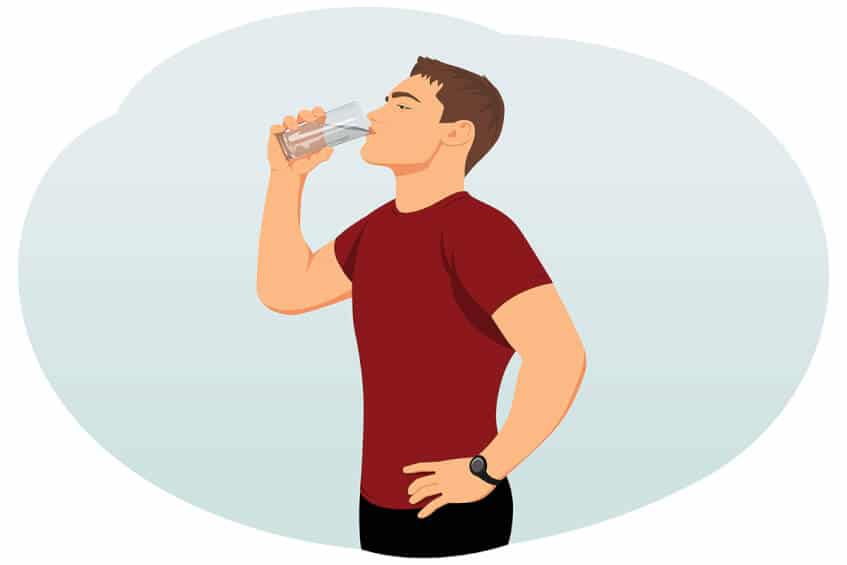 In this post, I’m continuing to discuss my recent experience using Gulp to create builds for an Angular app.  Largely, the power of Gulp comes via the many plugins that are available.  For my most recent Angular project, I needed to perform optimizations for CSS/Javascript and arrived at what I think are must have plugins for any Angular project.

Initially, my project contained numerous CSS files, each containing a large volume of redundant and unused rules.  I used the plugins below to perform a one-time cleanup of these CSS files, reducing 22,000 lines of css rules down to 2,500 lines!

You may notice that gulp-csso appears to be redundant with gulp-purifycss and gulp-css-purge.  For this one-time optimization, I found that each of these plugins served a purpose and each of these performed optimizations which the other missed.

After the one-time tasks above completed, I performed the following:

The one-time optimizations above resulted in a much lower volume of css for developers to maintain, and the gulp-csso task became part of the standard build, resulting in the leanest css for production deployments.

My Angular project contained around 50 javascript references and used 30 Angular templates.  This resulted in a large volume of script and markup for the app to load, and the number of templates and javascript files resulted in a very “chatty” load (i.e.  a high volume of HTTP GETs).

After combining almost all of the javascript, including third party libraries, and Angular templates into a single javascript file, I used gulp-uglify to minify and compress the resulting javascript.  gulp-uglify “compresses” javascript by shortening the names of javascript variables, removing linefeeds, and performing code optimizations, resulting in a smaller volume of script.

The registry at http://gulpjs.com/plugins/ includes over 2,300 plugins!  Searching for those which perform css and javsascript optimizations results in dozens of potentially useful plugins to sift through; some work well with Angular apps and some don’t.  Hopefully you can take a short-cut by starting with the plugins referenced above.  Perhaps you’re using other plugins for your Angular apps or need more detail for how I used plugins in my app?  Let’s discuss in the comments section below.