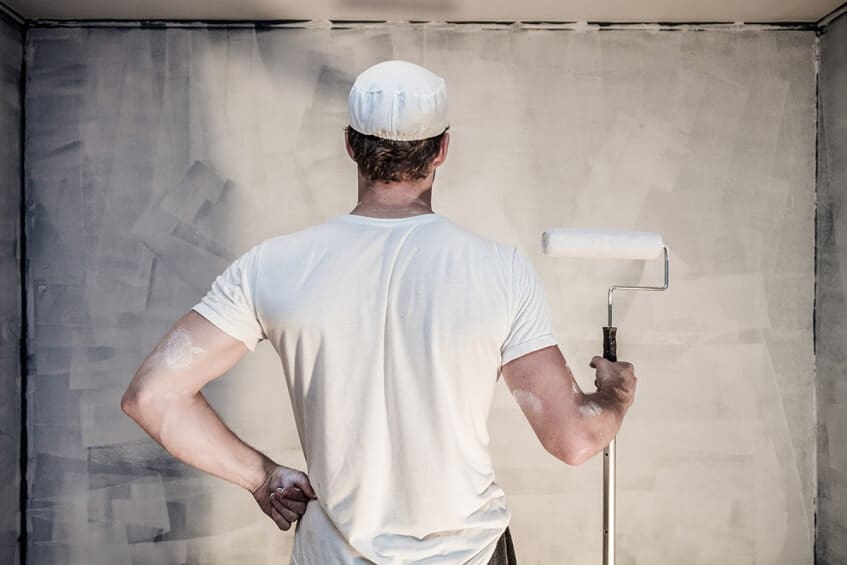 This is a short guide into Microsoft’s PowerApps, a new program released to allow non-coders to create applications for office or organization use. PowerApps allow the user to create a variety of applications for daily use. This could be anything from forms, calculators, displays, and much more if you’re creative. It also allows you to connect different sources of data for inputs like SharePoint or Yammer. These apps can be used on mobile devices, tablets, and web browsers; yet the design does not limit it to one specific platform. 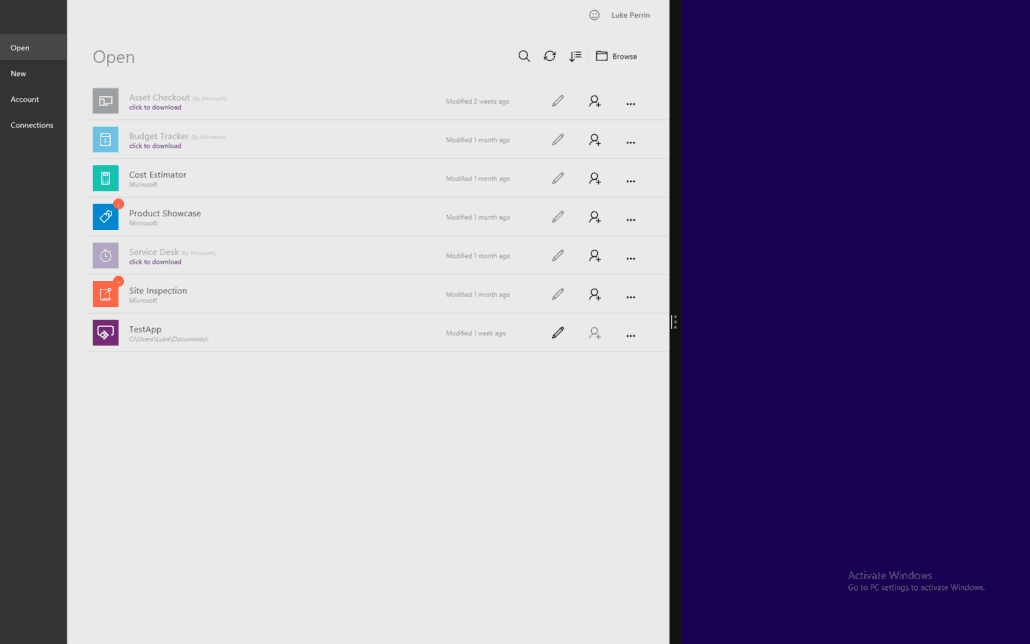 Applications can be made from templates, scratch, or Logic Flows. Logic Flows work similarly as SharePoint Workflows, but act primarily as a way to connect different sets of data. This will not replace SharePoint Designer or InfoPath as Logic Flows are not nearly as advanced; It merely works to create the data connections within an application. The list of connections that are already created is quite extensive allowing connections to Dropbox, Twitter, SharePoint and more. It also allows the creation of new APIs for custom connections. Yet, this simply helps invoke a quick development cycle. 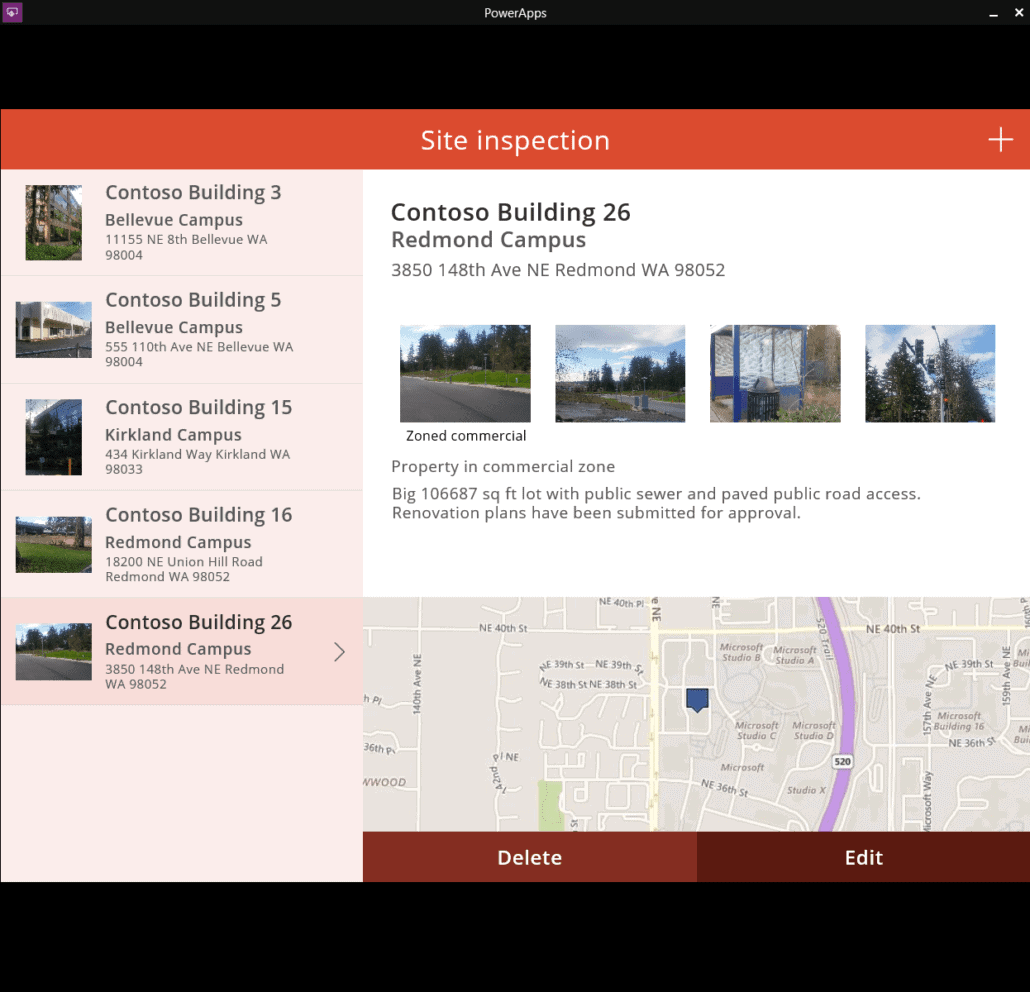 PowerApps focuses on a very quick development cycle, allowing applications to be released and tested within an hour or two. This does provoke the question, will it flood an organization with buggy and unreliable applications. This entirely depends on how you share the apps. Once an app is made, you can allow others to edit it, view it or both. As for who you can share it with, apps can be sent to others by individual email or by a domain name if it’s for the entire company. It becomes entirely up to the creators to remove old unwanted apps. Yet, PowerApps can only be used by business or school accounts right now. Since it is currently in Preview release, it does not cost anything. This will change upon release when it will have 3 different options for purchase. The first option is Free, allowing the user to use PowerApps with a limit of 2 data connections. The second option is Standard, allowing an unlimited amount of connections at an unknown price rate. The final option is Enterprise, which has the more complex functions for larger companies.

Overall, PowerApps appears to be a very quick way to allow companies to create applications. PowerApps allows for a very simple development, cloud based storage, and a very large list of data connections. It’s usable on iOS, Android, and Windows devices which is outstanding for mobile application use. PowerApps is currently a very close solution to codeless development.