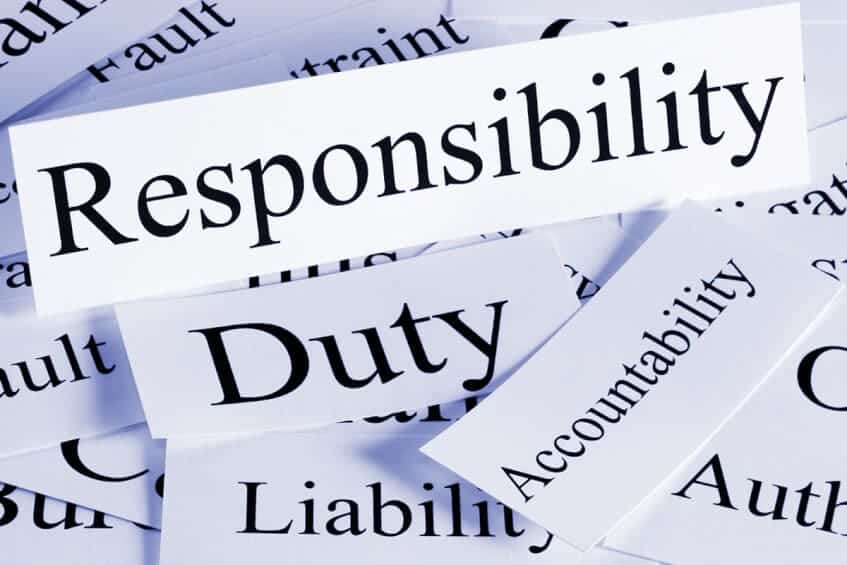 Roles and Responsibilities Over Titles 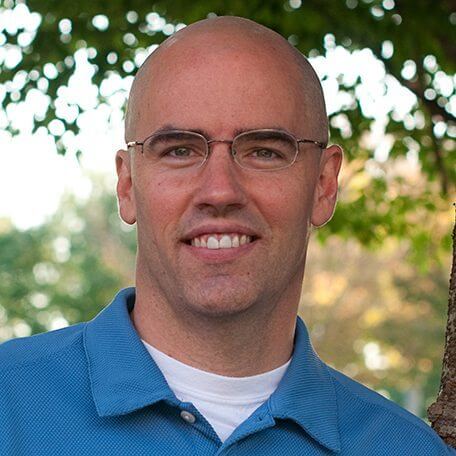 Danny serves as Vice President of Marketing at ThreeWill. His primary responsibilities are to make sure that we are building partnerships with the right clients and getting out the message about how we can help clients. 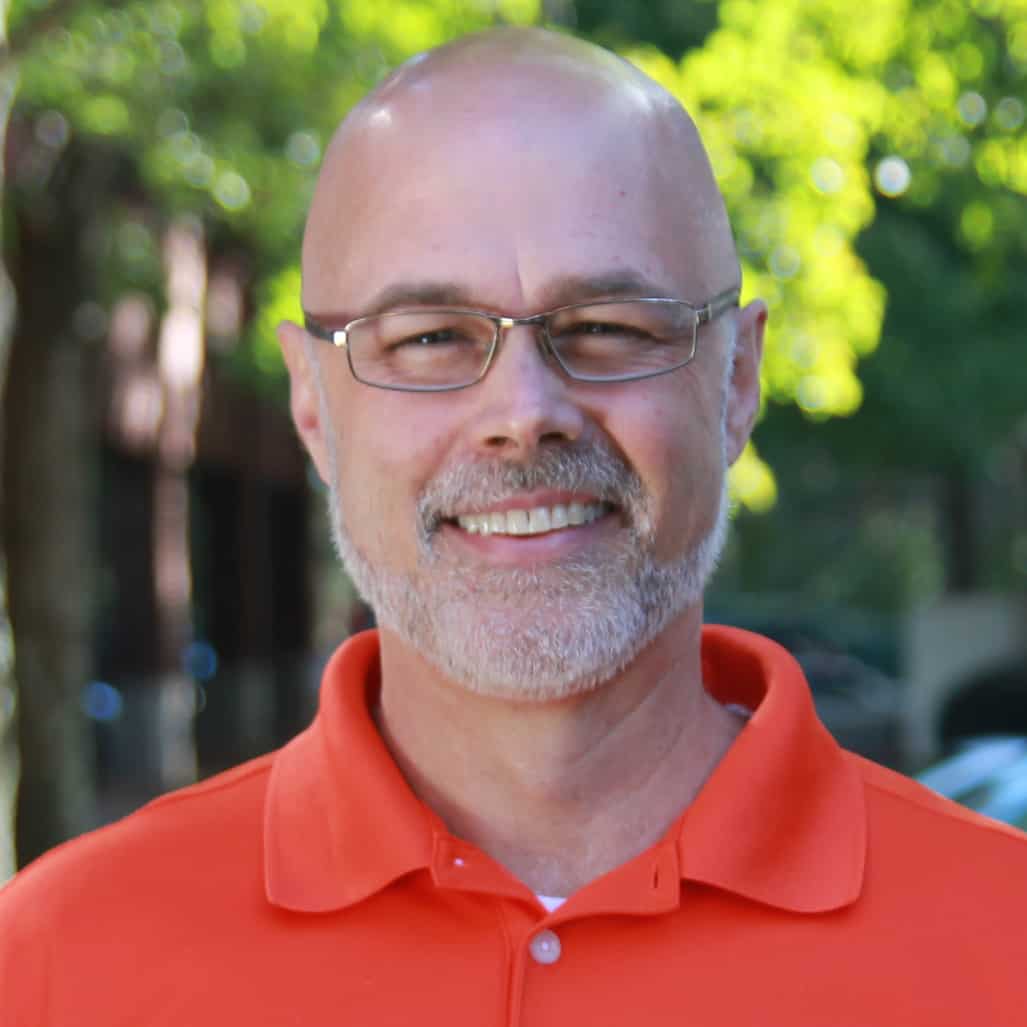 Tommy serves as the President at ThreeWill. In this role, he works with his leadership team to hire the best people, find the right business opportunities, and ensure that ThreeWill delivers for our clients on projects.

Danny:             Let me start with this. Why write a blog post on valuing roles and responsibilities over titles?

Tommy:           This blog post is really to help emphasize the culture we have at ThreeWill, something I’m very passionate about. It’s hard to describe that very succinctly, so I’ve been writing blog posts around that to get a better of sense of what it’s like to work at ThreeWill.

Tommy:           Actually my background it comes from a company called W.L. Gore and Associates. When I first came out of college I was in a different field, actually process engineering. Worked for a company called Gore that’s pretty innovative. It’s a company had no titles. They actually went to a prefarb stream. That spirit, everybody here is here to accomplish a goal together. Everybody should know each other on a first name basis. A lot of those principles we’ve carried over into ThreeWill.

Danny:             One last question here. Titles often define your roles and responsibility on things like projects. Sounds like from reading the post that you see this as holding people back, or are they necessary to work as a team. What’s the balance with this?

Tommy:           I started out the blog post talking about the agile manifesto, which states some values. When they state those values they have contradictory concepts on the left and the right. As they go through that they say we value the things on the left more than the things on the right. People and interactions of our documentation. When we look at that at ThreeWill, and I draw a corollary to what we value around people, which is we value the roles that they play, and the responsibilities that come out of those roles, more than the title itself.

We see the title as more of a result of the things that you do and the responsibilities that you have. People that are say, a principle consultant, it’s because they do things that are responsibilities that a principle consultant does. One of the concerns that we have is putting people in boxes. We want people at ThreeWill to do what they’re passionate about. When you put people in a box of a title, sometimes that can limit you. We don’t people to feel like if I’m a consultant, I can only do this. If that’s your current title, you’ve got a lot of freedom to make an impact in a way that you feel like you want to make an impact.

Danny:             That’s great Tommy. I appreciate you writing this blog post, and sharing some time with me here. Thank you so much for taking the time to do this, and look for an upcoming Podcast.