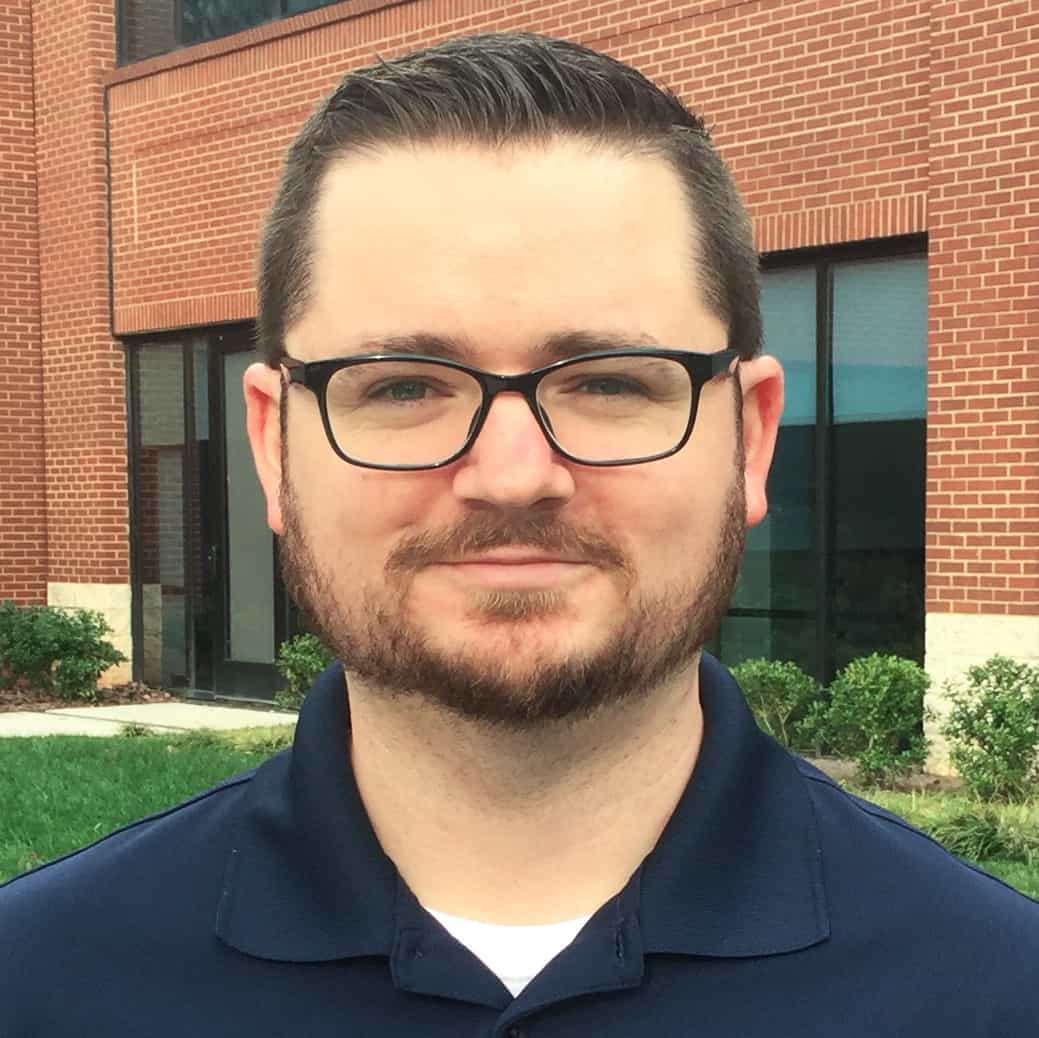 For the past year, I have been involved in a project involving an enterprise-level migration from SharePoint 2007 to SharePoint 2010. Without getting into too many gritty details, this particular client determined that the best approach to complete the migration in a manner that conformed to their practices and procedures they wanted to purchase a third-party tool. Many tools were considered and many sales-folk harassed. In the end, the list of options came down to five different tools. In this post I’ll talk about the different tools, the pros and cons of each, and some of the client-specific requirements a selection had to meet.

The Yardstick – How We Measured A Tool’s Worth

As I mentioned, there were five different tools that made it to the ‘finals’:

My client also had several key points that they wanted to use to measure and compare the tools to each other. First, with SharePoint 2013 being added to the mix, my client has begun consideration of a cloud-based environment and, as such, they preferred that any tool they purchased also support migrating to such an environment.

Next, due to internal governance processes the preferred tool needed to be ‘agent-less’ – nothing should require an installation into production. Each production install must go through a lengthy and complicated review process before being allowed. Since our plan called for multiple test iterations the review process would need to be repeated several times, further adding to the amount of time taken to complete the migration.

The other points are a bit more transparent than the first two mentioned. Cost was, obviously, a factor as well as any impact to production up-time. The licensing scheme used by the vendor was another concern. There are a few different schemes commonly used. Some vendors use an “Unlimited” license meaning that you can migrate as much and as often as you want. Other vendors license you based on an amount of data being migrated, usually measured in GB. Of those, some don’t count “test” iterations against your license, some do. Still others license individual users.

The Competitors – A Break Down

The tool from MetaVis is a very well rounded tool that offers its users the ability to migrate on a variety of levels, ranging from an entire farm to a single document. It will also migrate metadata, all Out-of-box and SharePoint Designer workflows, web parts and permissions.

Cloud Migration Support: Yes
Additional Cost for Cloud: No
Agent-less Install: Yes
Up-time Impact: None expected (Could never get an official ‘guarantee’ from them)
Licensing Scheme: Per GB migrated.

The most important thing to note about the Quest tool is that it is, virtually the same tool offered by Metavis. In fact, it is a licensed version of the Metavis tool. If you don’t mind the ‘Per GB migrated’ licensing you may be able to get this a bit cheaper than the Metavis version with no feature loss.

AvePoint is a fairly well established player in the migration market these days. There tools are reportedly solid but, for this customer, the fact that they required something being installed to production was a no-go.

Note : Since I completed my review of Davinci Axceler has removed Davinci and now has  “ControlPoint for SharePoint Migration.” I cannot say whether their new tool is simply a rebranded Davinci or a complete overhaul.

Cloud Migration Support: No
Additional Cost for Cloud: N/A
Agent-less Install: No
Up-time Impact: Unclear (Sales rep couldn’t directly answer and never followed-up with us).
Licensing Scheme: Mixed. Must purchase both a license for each user and a ‘Per GB’ license.

Axceler is known for their ControlPoint software but has just recently decided to jump into the Migration game and, well, it shows a bit when talking with them. Eventually, the conversation always ends up back at ControlPoint, even during what is supposed to be a demo of Davinci.

Idera, like Quest, has opted to license Metavis’ software. Oddly enough, though, they don’t support cloud Migrations at this point which almost immediately disqualified them for my client.

So, Who Ended Up The Winner?

For my customer, the decision was made to go with Metavis. It was the only one of the five that meet all three of their ideals. There were a few, more minor differences between the different software but in the end they all typically supported the same functionality. Price didn’t play into my customer’s decision as much as functionality. Metavis was dead center on pricing relative to the others; Quest was the cheapest while Axceler was the most expensive (they quoted us buying Control Point and adding Davinci at no additional cost).

What works for your migration might be a bit different than what worked for my client. Also, there are other tools out there that weren’t considered (Metalogix comes to mind) that might work better for your needs. Each migration is somewhat different and every client is going to have slightly different priorities.

Editor Note – On other ThreeWill projects, we’ve had experience with many of the tools evaluated and as Will points out we believe that one tool doesn’t fit all.  Let us know if we can help you with evaluating options by contacting us.  Also, be sure to read Bo George’s SharePoint Migration Options to learn more about using built-in tools for migrations.

Do You Have A Favorite?

Let me know your experience with evaluating options for your company or clients – I’m interested to compare your experiences with mine so please leave comments below.

Here’s an unscientific poll to see if there is an obvious favorite.  Share your vote to see results.