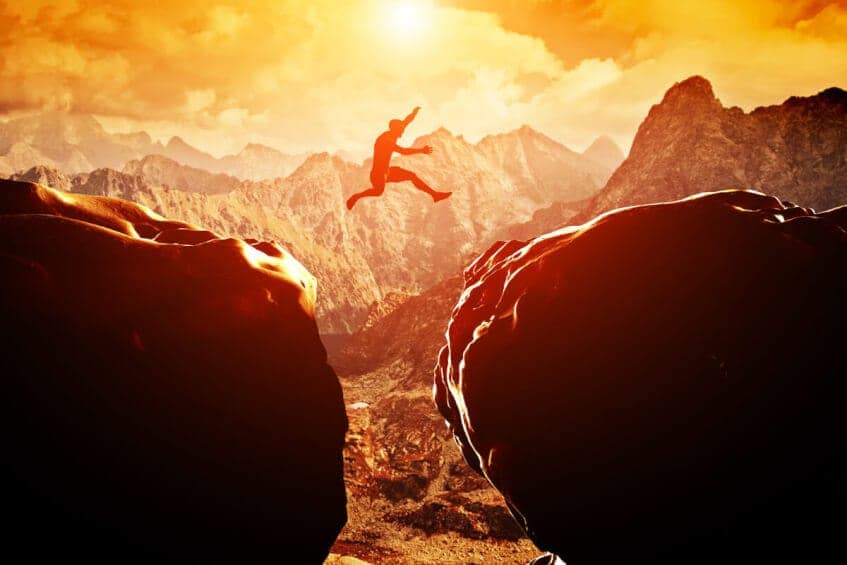 Topics Covered in Friday’s Webinar on Migrating to Microsoft 365

Topics Covered in Friday’s Webinar on Migrating to Microsoft 365 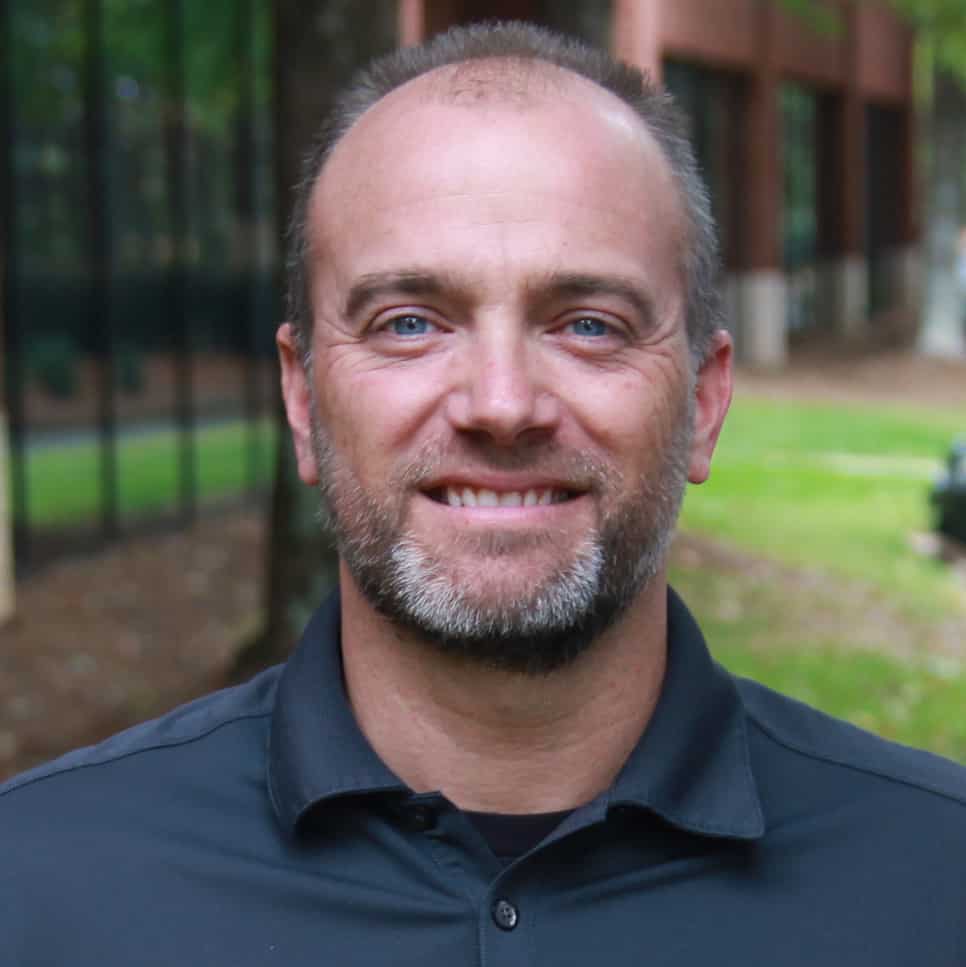 Chris is a Senior Software Engineer at ThreeWill. His area of focus is consulting in the development of Microsoft .NET and SharePoint technologies. His primary role has been development lead in recent projects. Project roles have ranged from Development/Technical Lead to Development Resource.