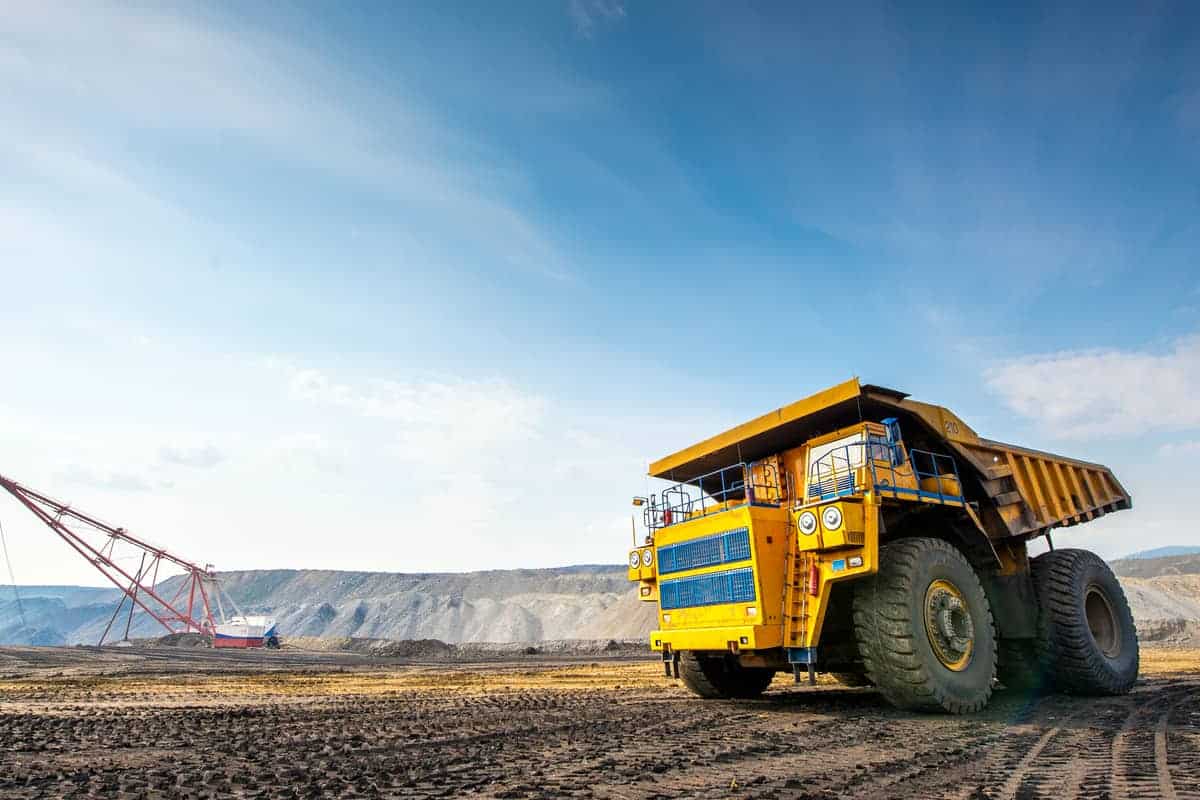 Anglo American made a decision to invest in Microsoft 365 and an Intranet-in-a-Box product for their next-generation intranet and wanted to migrate selected content from a legacy Jive intranet platform.