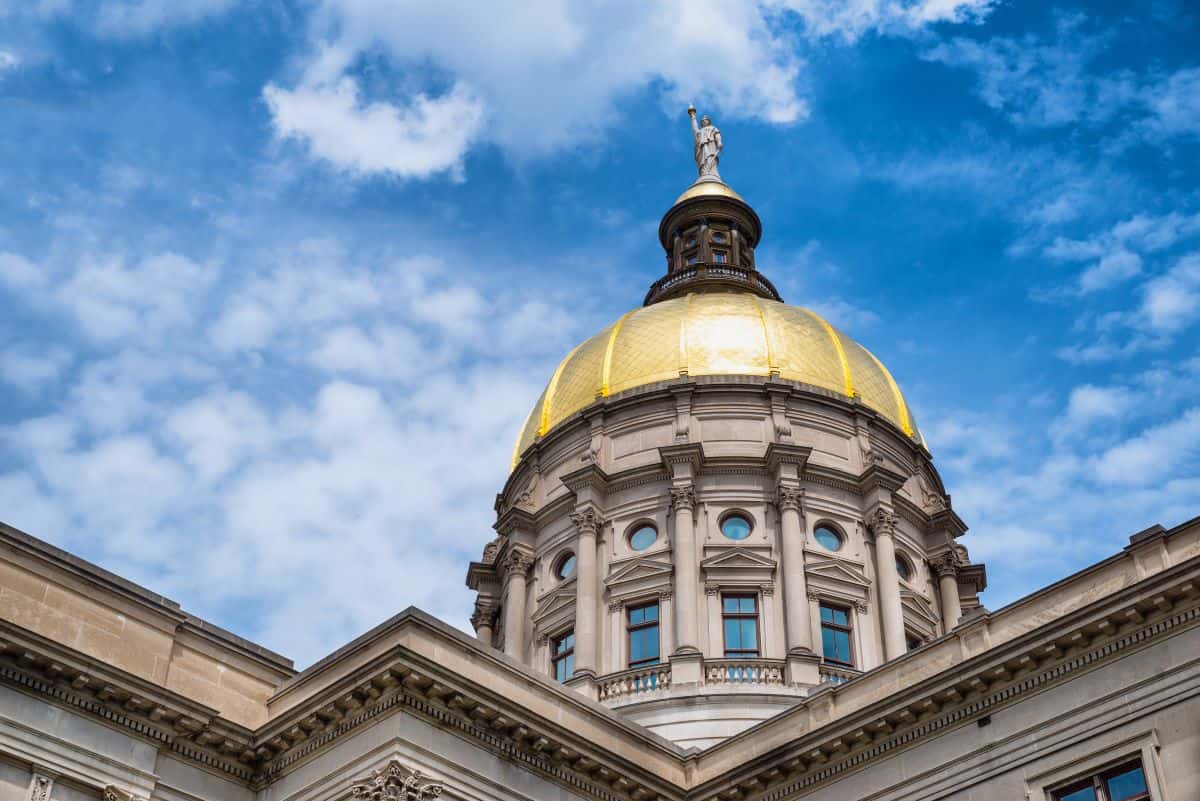 In 2014, the Georgia Secretary of State’s office faced a huge problem. The agency’s information management system was outdated and needed to be replaced, but the IT department didn’t have the in-house resources to undertake the initiative alone.

After conducting an exhaustive request for proposal (RFP) process, Merritt Beaver, the Secretary of State’s Chief Information Officer, selected ThreeWill, a Microsoft-certified partner, to help develop a digital solution to replace one of the older antiquated systems.

That project, which was completed in 2015, marked the beginning of a long-term partnership between the Secretary of State’s office and ThreeWill. In the years since, the two organizations have collaborated on nearly 40 engagements, ranging in size from small-scale consulting contracts to enterprise-wide campaigns.

Four projects reflect the breadth and depth of the partnership between the two organizations:

Collectively, these solutions and others have saved hundreds of thousands of dollars, improved efficiencies, and produced systems that remain central to the agency’s core operations.

Examining each in more detail offers insight into the level of strategic problem-solving, service excellence, and technical proficiency that’s brought to bear each time ThreeWill works with new or existing clients.

By nature, every technology engagement brings with it a unique set of challenges and opportunities. Those associated with the Secretary of State’s cornerstone projects include:

By 2014, the Elections information management system that the Secretary of State’s office had been using for decades could no longer support the needs of the 159 election offices located throughout Georgia.

Written on older open-source code, the legacy system made it difficult for workers to organize, manage, and store data used to conduct statewide elections. The outdated software also had security vulnerabilities and lacked an efficient way for offices to communicate with each other and the state elections board.

Working with the Secretary of State’s IT team, ThreeWill leveraged the agency’s existing Microsoft SharePoint licenses to develop Firefly, a customized secure extranet site designed to enhance communication between the Elections office and county election officials throughout the state.

Designers created a central repository that officials use to store voting poll site regulations, training materials and videos, FAQs, and other essential documents. They also designed a communication solution to facilitate collaboration, information exchange, and problem-solving between county workers and officials via a robust discussion board.

The results were considered a “great success” by Secretary of State officials. Firefly has evolved into the centerpiece of communication and collaboration between county election workers across Georgia. The platform, which remedies the previous system’s security vulnerabilities, also aligns with the state’s other SharePoint-anchored platforms and has become central to the daily operations of county election offices across Georgia.

Around the same time that the Secretary of State’s office and ThreeWill were working on Firefly, accountants within the procurement department were searching for a better way to handle the department’s accounts payable and receivable systems.

Specifically, they wanted a digital platform they could use to receive, process, and store purchase orders, invoices, and refunds for the hundreds of vendors that provide products and services for the agency.

ThreeWill collaborated with the Secretary of State’s team to develop a digital invoice payment platform dubbed Pay Express. Utilizing SharePoint document libraries, document sets, and workflows, the internal site was designed to streamline the management of purchase orders (POs), invoices, refunds, and individual requests for payment throughout the various stages of processing and approval.

The Secretary of State’s office now uses Pay Express to manage all aspects of procurement. From tracking and processing to auditing and verifying, Pay Express has helped to improve efficiencies, automate processes, and reduce invoice errors and omissions.

Two years later, in 2016, the Secretary of State’s office began exploring ways to overhaul the platform used by its Professional Licensing Boards (PLB) division to store and access data.

The existing system was developed with antiquated technology, making it difficult for the state’s 40 licensing boards to track documentation, handle communications with board members, provide support at board meetings and keep track of licensing complaints that need further investigation.

Together, ThreeWill and the Secretary of State’s IT department created The Bridge, a SharePoint-based extranet, built to support document management and communications between PLB staff and the board members for each licensing board. The secured extranet site incorporates an array of subsites, one for each board with each using document libraries, custom pages, and workflows to publish, manage, and archive data.

Since going live, The Bridge has become the main repository for all PLB documents at the state and local levels. It also serves as the primary communication vehicle between the PLB staff, the respective licensing agencies, and their governing boards.

While the Bridge project was being developed, the Secretary of State’s office launched the Student Ambassadors Program, a leadership training initiative designed to encourage high school students towards civic participation and voter registration. Students that are Ambassadors promote this in their schools by speaking to classes and assemblies, as well as holding voter registration drives and doing other volunteer work in their communities. To facilitate the administration of the new program, the agency asked ThreeWill to develop a secured extranet site that teacher advisors and students could use to access training materials and track participation into a series of SOS-defined activities throughout the school year.

ThreeWill developed a secured SharePoint extranet site where participating students and advisors have access to information and training materials related to the Student Ambassadors program. Using a friendly competition format, students can upload and track activities performed for the Ambassadors program to earn activity points for their school. A dashboard is available to track their totals and to see how they compare to other schools in the state. At the end of the school year, the school with the highest number of points receives a prize and their school is added to the Ambassador Cup, which is housed at the winning school for the following year.

The Student Ambassadors website has served as the primary communications vehicle for the program, helping to raise awareness and educate high school students across the state about the importance of civic engagement, voting, and volunteering. Since its launch, nearly 300 schools and 600 students have participated in the program.

Although all the projects were commissioned by the same client, ThreeWill approached each engagement individually. Team members gathered input from the Secretary of State’s office, then designed and engineered solutions that not only solved current issues but were flexible enough to evolve as the department’s needs change over time.

Results, both in the short and long terms, have been universally positive—and in some cases, operationally transformative—across the entire portfolio of ThreeWill-led projects.

A Relationship Built on Trust

Over time, ThreeWill’s relationship with the Secretary of State’s office has grown from a single project to ThreeWill becoming a de facto extension of the agency’s IT department.

From a holistic perspective, the ThreeWill partnership has helped the Secretary of State’s office streamline its project pipeline and reduce outsourcing inefficiencies by funneling more work to the agency’s most trusted vendors.

According to Beaver, the “biggest advantage of teaming with ThreeWill is the depth of knowledge across the full spectrum of supporting a digital platform. Working with ThreeWill provides peace of mind and really defines vendor trust. I don’t have to worry about whether ThreeWill is going to get something done or whether or not we got what we wanted. We can go to them when we need something, and they deliver.”