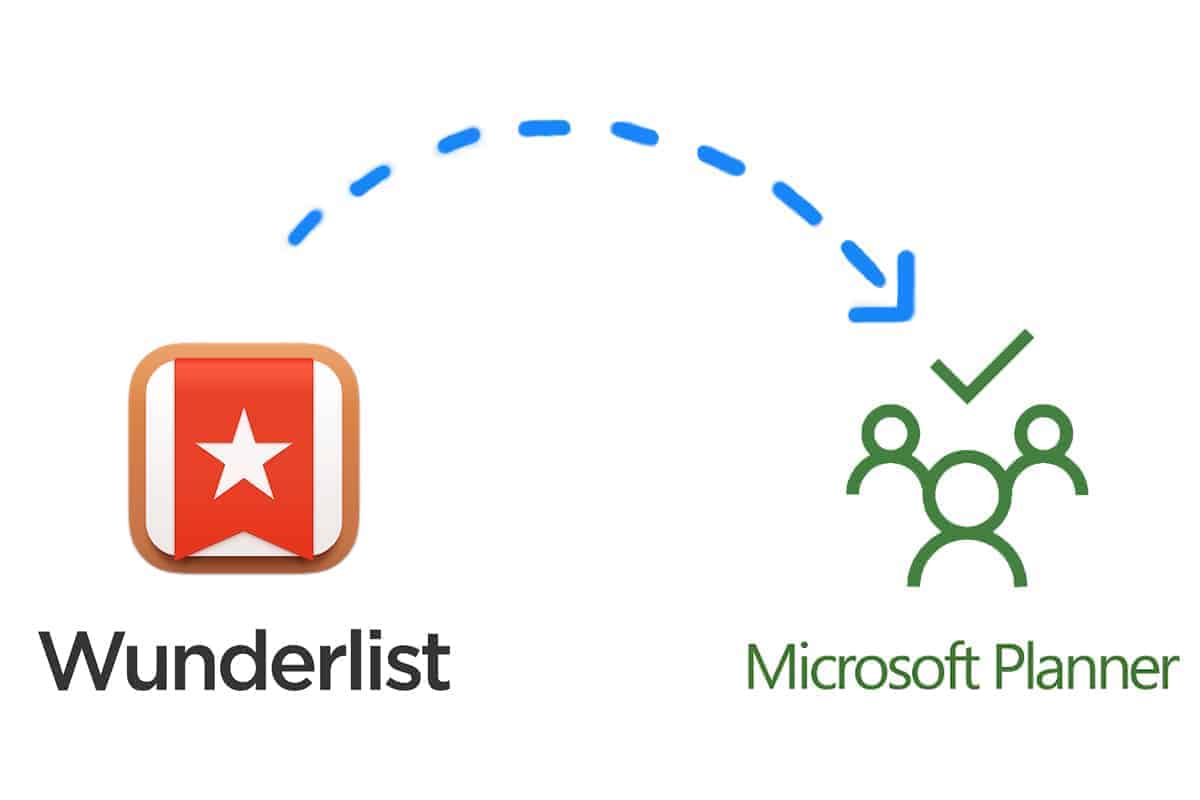 Moving from Wunderlist to Microsoft Planner

Moving from Wunderlist to Microsoft Planner 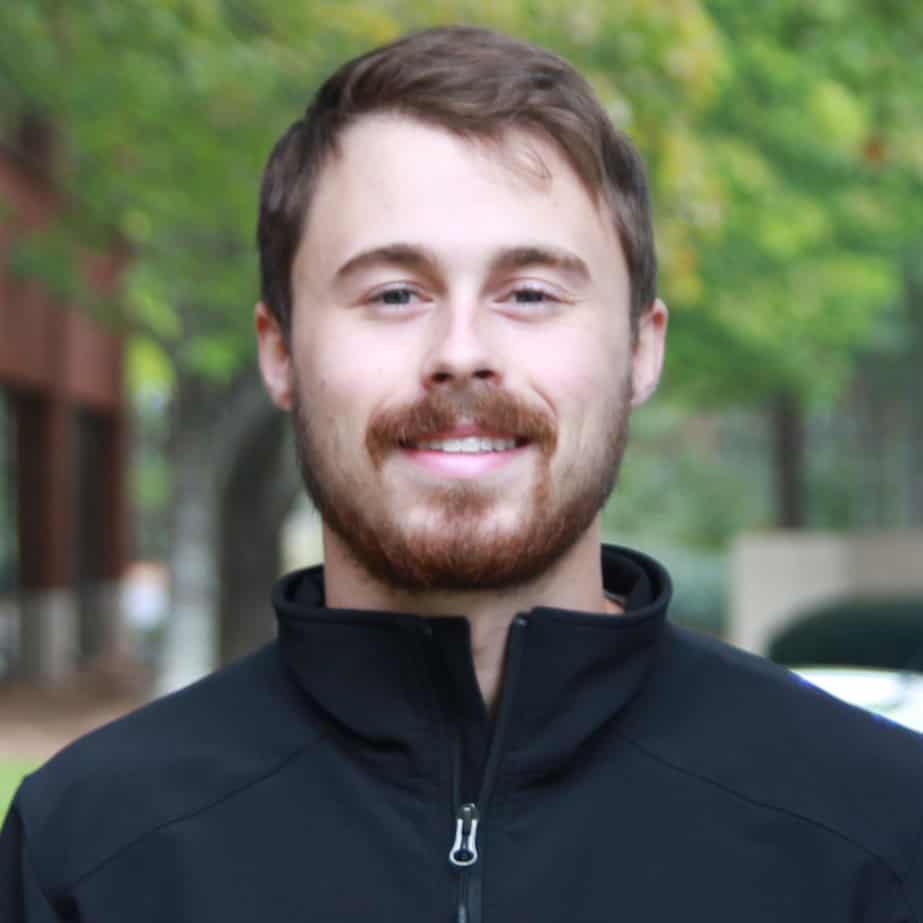 Up until recently, the world-famous ThreeWill Marketing Department has been using Wunderlist to organize our to-do’s. It’s worked pretty well, but we wanted to explore the other option that we see often in our industry, Microsoft Planner.

In this article, I want to walk you through what I noticed to be the differences between the two applications and help you decide which one is best for your workflow. Depending on how many people in your team, or what kind of work you’re doing, surely decides which application you should utilize. Check out the similarities and differences that I highlight and make the decision that fits best. You can also reference a previous article on Wunderlist replacement options, which includes a capabilities comparison chart, that we wrote on the subject of to-do applications.

One of the first noticeable differences between the two is the layout. Wunderlist is in list view. This view is great for seeing everything that needs to be completed in a condensed way, but not as good at being able to group similar activities. Planner does a much better job at grouping activities. They have “buckets” that you group your to-dos into. 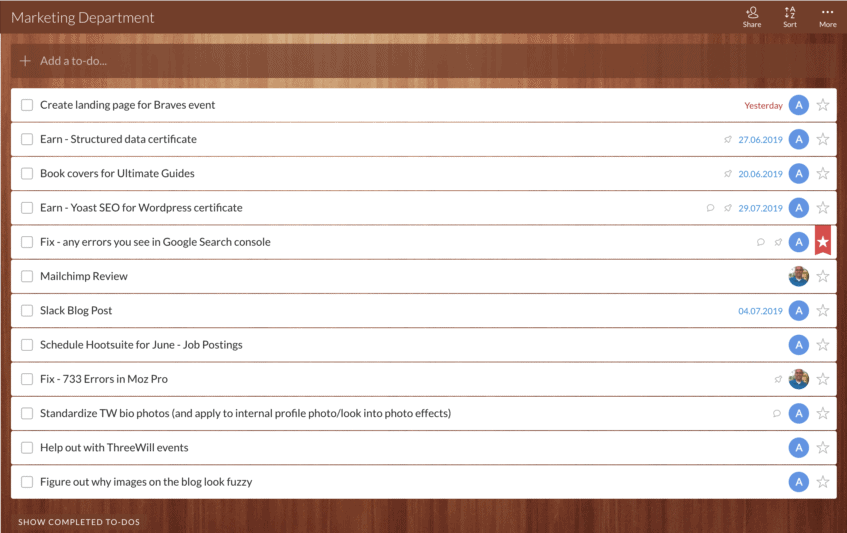 It’s extremely important to point out that Planner is a part of Microsoft 365. This means that capabilities are integrated into a more seamless workflow that also includes Microsoft 365 Groups. For example, Planner boards have OneNote notebooks tied to them. Although Wunderlist and Planner both have abilities such as: assigning, sub-tasking, commenting, and due dates, planner has other, often needed, abilities. One such ability is the presence of separate screens that organize the information put into the list, like the Planner dashboard or even Microsoft’s To-Do application.

In Planner, conversations on a task are also organized on a separate screen to be able to see if other team members need your attention on an item. Although Wunderlist has a due date feature, Planner has integrated this feature into a separate calendar view, which helps visual users. Another additional grouping that may be helpful is the use of labels in Planner, which can further categorize tasks.

The Microsoft Planner team announced additional capabilities that are going to be implemented. Two stand out, which are: external user access, and multiple users per task. The first means that users who aren’t a part of your organization will be able to access certain boards in Planner. The other is gaining the ability for multiple users to own tasks.

These are the core items that I noticed while migrating our information from Wunderlist to Microsoft Planner. Overall, Planner seems to work better for us since we are primarily on Microsoft applications. Let me know in the comments which application you decide on!