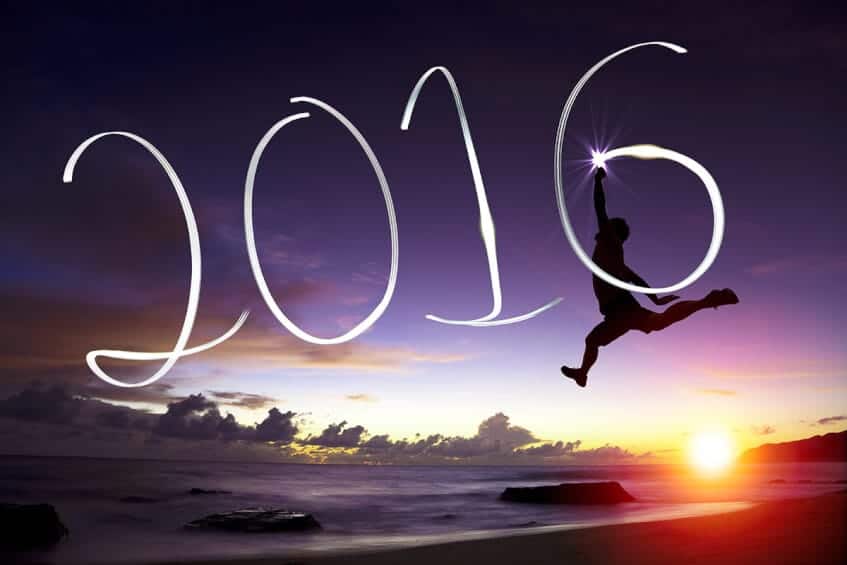 Jeremy:                   Coming up on today’s show, we’ll introduce SharePoint Server 2016 with a first look for IT Pros from hybrid configuration responsive design to performance enhancements informed by running SharePoint at hyper scale and we’ll look at new zero downtime updating to the servicing model.

Bill:                           When you think about it, Microsoft 365 and our experience running SharePoint at scale as SharePoint Online is really what’s lead us to deliver SharePoint Server 2016. By that, what we’re looking at is our first over converged code base between on premises and cloud.

Jeremy:                   There’s some exciting new things around integration of cloud service with on premises, but we really do a lot of work in terms of actually collecting your feedback through User Voice to get all of these things built into Share Point right?

Bill:                           In deed, and as you can see here on the screen, we’re actually focusing on a majority of the items that our customers have asked us to work on. User Voice is an important facility for us to understand how our customers are leveraging SharePoint and what capabilities that they need.

Bill:                           Starting with end users, we really want to deliver a familiar experience that’s intuitive and built around the way that they work. For IT professionals, it’s about speed, reliability and scale and secondly, hybrid experiences that are compelling, meaning experiences that involve Delve in the Office Graph or experiences that bring data loss prevention capabilities from Microsoft 365 back to SharePoint Server 2016 on premise. Then lastly for developers, it’s really built behind a built once, deploy twice mantra. Meaning you should be able to build one application and deploy it both online and on premise.

Bill:                           Sure, let’s go ahead and have a look at one of these key changes that we’re making. It’s really around responsive design and a touch mobile experience. As you can see here, we’re within a [fabracam 00:02:20] site collection. I can quickly browse my applications and sub sites. For example, I can navigate into documents and from my document library, I can actually see documents that have been uploaded, I can share those documents, I can create new files, and I can create new folders. In this case, we can navigate into fabracam documents. As you can see here, I have a couple of PowerPoint presentations in addition to some brand and typography. I can click on that presentation itself, see who’s modified it. If I care to do so, I could also open up the document and begin to work with it from my mobile device. I can also quickly navigate to one drive or I can navigate between sites that I’m a member of and lastly, if I wanted to, I could switch to a full PC screen as well as I move between devices.

Jeremy:                   Really great things, and these look almost like their native apps, but really responsive to that form factor. Beyond what we’re doing for end users, I know we have a lot of great things coming for IT Pros. Why don’t you show us what’s coming there?

Bill:                           It’s a concept that we call Mineral. Let’s go ahead and we’ll jump into a demo real quick. Basically what we’ve been able to do is take the best practices that we’ve long documented and actually bake those into code. For example, we have a new role based configuration wizard. I’ll go ahead and step through this very quickly.

As you can see here on the screen, we’re navigating a typical windows server. Moving across, you can see your general SharePoint items. You can see our new products and configuration wizard. This looks very much as it did in SharePoint 2013 or in SharePoint Server 2007. Some of the new changes you’ll see in a moment. For example, I can go ahead and create a new server farm environment, I can specify my configuration database settings as typical or customary with prior versions of SharePoint. I’ll then enter the database access account information into my form. From there we’ll go ahead and establish our farm pass phrase that protects unauthorized servers from joining a server farm environment. That’s just a unique layer of protection that we actually added in prior versions of SharePoint, but the key change you’re going to see here is this new role based configuration wizard. We’re now asking you to specify a server role, and this is the are that use to be guidance that we baked into code.

For example, a front end role is optimized for fast performance. An application server role is actually optimized for high through up. As we move deeper, we can look at your distributed cash rule and that one’s optimized for high through up as well. Moving down we also have a new role called search and this one defines what your search server should look like and then we also have what we call a specialized role that you can see here on the screen. That’s effectively those roles where you’re looking for service application isolation. Then lastly I can configure a single server farm and that’s kind of what use to be our stand alone server farm.

Now it’s performing all of those typical actions that you use to see as a component of installing SharePoint, provisioning service applications, creating the configuration database, securing resources. The difference is as we’re optimizing or all the code paths have been optimized this time for that particular front end role. This front end role that we’re configuring right now has been optimized to respond to an end user’s request end to end. Once we’re done configuring, it will programmatically open up central administration and we can see some of the new compliance capabilities that we’ve actually built around this.

What you can see once we arrive at central administration is that we can actually determine whether or not a server is within compliance or outside of compliance. That meaning perhaps a service application was inadvertently added to a front end web server that wasn’t designed for that particular role which means those code paths are no longer optimized for that particular role. We’re just about done configuring SharePoint at this point in time. As soon as we finalize the configuration, we’ll go ahead and jump into central administration and take a look at some of these compliance reporting concepts.

Here we go, we’re going to go ahead and click finish. After we click finish, as typical with SharePoint, we’re going to open up central administration. We’re going to wait for that to load. It’s going to ask me to participate in a customer improvement program, we’ll go ahead and just say, “Yes, I’m willing to participate.” We’ll click okay. We’re not going to run the farm configuration wizard today. We’re just going to dive right into the reporting. We’ll configuring everything ourselves by clicking cancel.

Once we’re within the screens here, we’re going to go ahead and chose manage services in this server farm. WE’ll go ahead and click on that. Once we’re inside of that, as you can see here, we have our new compliance reporting. As you can see we have a new server with a role of front end and it’s actually within compliance and it has a number of services running.

Bill:                           Yeah, I think one of the big pain points has always been around updating SharePoint, either incurring downtime or perhaps it was just do to regressions. One of the things that we’re doing to resolve those issues is if you think about a SharePoint patch today, it’s comprised of a number of different MSIs and MSPs, effectively 37 of those. Then each additional language pack introduces another 18 MSIs and MSPs. In theory, you could end up with 100s of patches. This is a challenge that we refer to as entropy or the number of different ways a system can be arranged.

We test across all of the patches holistically, however, when it arrives at our customer, perhaps they only have a subset of services that we’ve tested across. That’s kind of the atrophy issue to which a patch doesn’t apply to their environment so it wastes away. There’s just a number of variables that we’re unable to test. That leads to a lot of the quality issues you may see today as a result of SharePoint patching. E

We’re actually reducing the scope of those patches down to 1 MSI and 1 MSP in addition to one additional patch per language pack. They become substantially smaller. A much smaller footprint which reduces atrophy, which reduces entropy, and at the same time, we’re incorporating a new technology we call zero down time patching. Effectively we’ve re-instrumented all of our upgraders to run online. We no longer need to take services online in order to rev assemblies or update libraries. Those are all online operations now so it’s a really great improvement for our customers in respect to patching.

Jeremy:                   Beyond just what we’re seeing from an IT Pro that sets up and manages it perspective, I know there’s a lot of great developer work that’s really again accruing some of the Microsoft 365 innovation back on to on premise.

Then coming back to that consistent code base, some of the other things that we’re doing is we’re bring Microsoft 365 API back to SharePoint Server 2016 on premise which means developers can now extend applications across on premise and Microsoft 365. They can create applications using common consent, subscription apps and a number of different capabilities that they’re familiar with in the cloud.

Jeremy:                   Lots of great things coming. End users, IT Pros, developers, a lot of that cloud work and all the things we’ve been learning running the service at hyper scale really coming in to on premise SharePoint, but where do I get started? How do I actual start testing this out?

Bill:                           I think it’s great. We want all of our customers of experience SharePoint 2016 just because it is representative of the way that we operate SharePoint at hyper scale. The best way to get started today is definitely download the preview and then continue to provide us your feedback on User Voice, because it’s an important asset for us to understand the capabilities that you’re looking for as a customer.

Jeremy:                   Of course, we’re just scratching the surface today. All of this news and all things that are coming to SharePoint Server 2016 will be on the office blogs so stay tuned there. Also stay tuned to Office Mechanics on Wednesdays or as news break. Thank you for watching and goodbye for now.