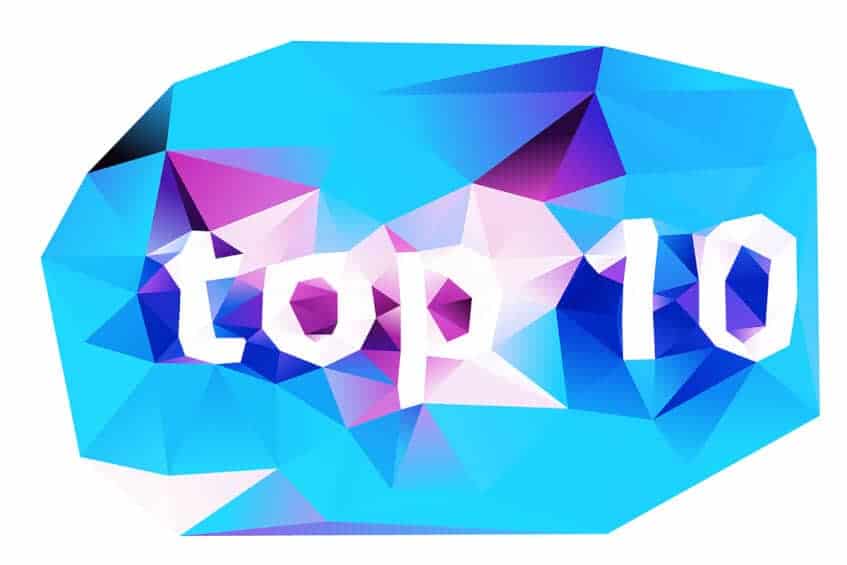 I recently worked on an on-boarding solution for a customer that was built as a cloud based application using Microsoft Azure and Microsoft 365.  It’s what Microsoft refers to as a provider-hosted app for SharePoint, and it is all the rage these days.  Being a Microsoft developer for about 15 years, I’ve learned to be a little cautious of the newest things being pushed out by the Microsoft marketing machine.  However, after working on very real world challenges using Microsoft 365 and Azure, I think all hubbub is well deserved.

In the on-boarding application, our customer had some very typical requirements that most companies might have including:

In addition to the typical requirements, our customer had some more unique but not uncommon challenges to deal with:

Obviously there are some “off the shelf” products that can handle some of these requirements, but many times they are not as customizable as desired.  Other times they can cost more than a custom solution due to licensing costs over time.  Finally, they may not integrate out of the box with Microsoft 365 where many employees are already doing work.

Since our customer was already using Microsoft 365 for collaboration and Azure for other applications, a provider hosted app was a natural fit for them.  It allowed for the flexibility to satisfy all their requirements, provided the services to be an enabler for their IT Staff and the UI familiarity for their internal stuff.  In the white paper The New Business Operating System: Combining Microsoft 365 and the Microsoft Cloud Ecosystem to Create Business Value I think Pete Skelly summarized it best in the sentence “The New Business Operating System (NBOS) enables businesses to leverage commodity based IT Services and enables customizations to enhance business value.”

That sentence really says so much; I thought I would break it down into some specific reasons and examples on how the New Business Operating System helped our customer with their solution and made me a fan.

As you can probably tell, I’ve become a fan of creating solutions using Microsoft Azure and Microsoft 365 as the platform and services to build upon.  I look at how our customer’s resources are now enhancing the application and managing thousands of applicants with just 2 people working on the application only part of the time.  In a traditional on premise application, there is no way I can imagine it would be possible for just 2 people to support the same application and be able to continue to add business functionality.